Where We Live - Chesterbrook 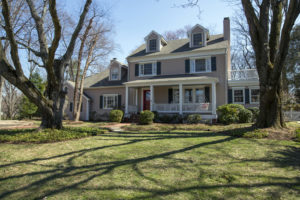 My husband and I purchased our home in Chesterbrook Woods in January 2007 and moved to the neighborhood in April 2010. We love that the neighborhood is one light to D.C. and still close to Arlington, Falls Church, downtown McLean and Tysons. The Chain Bridge is right up the road, and we can make it to Et Voila, my favorite restaurant in the Palisades, in just 5 minutes. Friendly residents from all over the world love the neighborhood and appreciate the great sense of community.

Developed in the 1950s and 1960s, Chesterbrook Woods is best known for its tree-lined streets that give the neighborhood a natural and tranquil feel. The community spans both sides of Chesterbrook Road and is generally bordered by Little Pimmit Run to the north, Pimmit Run to the east, and Brookside Road and Oak Street line to the south. The neighborhood is adjacent to Chain Bridge Forest which was developed primarily in the ‘70s.

The oldest house in the neighborhood at 1519 Forest Lane was built in 1940. Our team, the HBC Group, listed and sold the property in 2014 for $1,710,000. It encompasses two lots for a total of .8 acre. Everyone knows this house because it sits at the entrance of the gravel road linking Forest Lane and Hilldon Street and has a distinct 1940s character unlike any home in the neighborhood.

Chesterbrook Woods has an active voluntary Citizens Association (CWCA) that helps take care of the neighborhood and provides a voice in the local government. The CWCA even pays for snow removal on top of what the county provides which comes in handy during the hard winter months. The neighborhood has an organized play group for kids, a huge block party at Halloween, a book club and other activities for residents.

Chesterbrook Woods has easy access to hiking trails throughout Pimmit Run. You can even ride your bike to the Chain Bridge, across the Potomac and into Georgetown if you are up for the challenge! 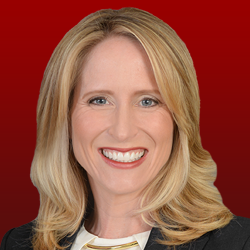